Dr. Oz: What is Folliculitis?

Dr. Oz talked about the three biggest rashes women complain about the most. Dr. Oz asked three women from the audience to touch something in a mystery box that represented the first skin rash. 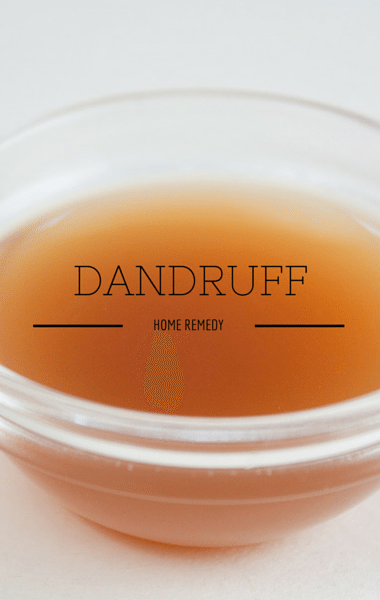 The ladies said it felt like big and small bumps and it was wet and gooey. The last one said it felt hairy and slimy. She guessed that it could happen on the legs.

It turned out to be folliculitis, which happens on women on the legs and men on the face from shaving. Sometimes women also get it in their face when they don’t take their makeup off right. It happens when pus gets trapped around the base of a hair follicle.

It usually goes away in a week or two. It helps to shave the right way during or after a hot shower and using shaving cream. They also recommend you change your shaving blades every three days. But Dr. Oz noted that no one actually does that.

Dr. Oz also said that it’s important for women to get the oil off their face before using makeup. And if there’s oil in your makeup, make sure especially to remove it at night, because it can contribute to creating folliculitis.

Dr. Oz: What is Intertrigo?

The next rash was smelly, so Dr. Oz had a stinky canister he let the audience smell. One woman guessed it was fish sauce. It turned out to be a rash you get in between the folds of your skin called intertrigo. Women classically get this under their bra. Yeast and bacteria are attracted to the folds of the skin because it’s warm and moist.

To prevent this, make sure your bras fit normally and keep the area clean.

Dr. Oz then threw white powder at his audience, which represented dandruff. Dr. Oz said that doctors aren’t sure what causes dandruff, but they think it’s a fungus on the skin. To prevent it, wash your hair more often and try dandruff shampoos.

Another solution is to use a 50/50 solution of apple cider vinegar with tap water and spray it on your hair before you get into the shower. This changes the pH of your skin, making it harder for fungus to grow, so you don’t have a build-up of material that causes dandruff.