Dr. Oz talked to Blood, Sweat, and Heels star Daisy Lewellyn about her struggle with cancer. Daisy said she first knew something was wrong when she was doing press for the show and her makeup artist told her that the entire whites of her eyes were green.

She went to the doctor and learned she had Stage 3 Bile Duct Cancer. Daisy said that this is a really rare form of cancer. 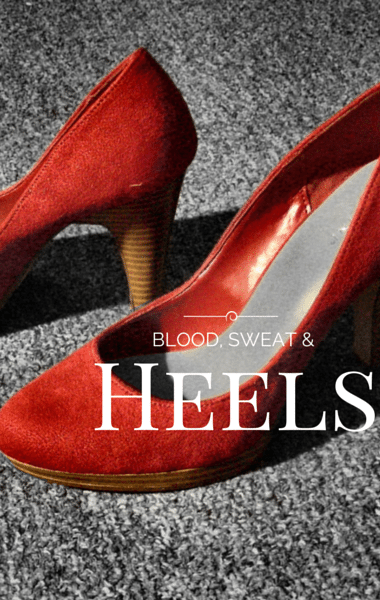 Dr. Oz talked to ‘Blood, Sweat, and Heels’ star Daisy Lewellyn about her struggle with cancer, her lifestyle changes, and her special skin cream. (striatic / flickr)

“Leave it to me, the fashion girl, to get the exclusive, high end cancer that nobody even gets. Thanks a lot, you know?” she joked.

But she said her reaction after finding out was pretty calm. She just wanted to find a solution as quick as possible so she could go on with her life. She also has a lot of faith, so she wasn’t scared.

Dr. Oz noted that he thought we are closer today to curing cancer than ever before.

Daisy said that she lives very healthy and she did so before she was even diagnosed with cancer. Everything is organic, even the toothpaste. But she decided to find ways to reduce the chemicals in her life.

She started to make body products that don’t have chemicals, including what she calls Daisy’s Skin Soft Solution. It’s a mixture of shea butter, olive oil, vitamin E oil, jojoba oil, lavender oil, and vanilla oil, which she mixtures together with a mixer like she’s making a cake. After whipping it up, it comes together like a body cream.

Daisy said this upcoming season on her reality show, you see her struggling with cancer and her career. “I wanted to share my story with the world and thought maybe if someone could be inspired, then I feel better already,” she said.