Fran Drescher is perhaps most recognizable through her voice and her years on the Emmy-winning series The Nanny. But now, Fran has become one of the most powerful voices in women’s health. She joined Dr Oz to share what women everywhere can do right now to reduce their cancer risk. Fran shared with Dr Oz that The Nanny started as a small idea in her head, and now it hasn’t been off the air in over 20 years! Plus, her role in the show has given her an opportunity to speak about things she’s passionate about.

Speaking of those passions, Fran has made a point to raise awareness about cancer, particularly uterine cancer. She was diagnosed with uterine cancer 16 years ago. It was a delayed diagnosis because everyone kept telling her something else was wrong. She was told she was too young and wasn’t even tested for uterine cancer. Another doctor said her breasts were hard because they were those of an 18-year-old. Each doctor told her something different until she finally got the proper diagnosis. 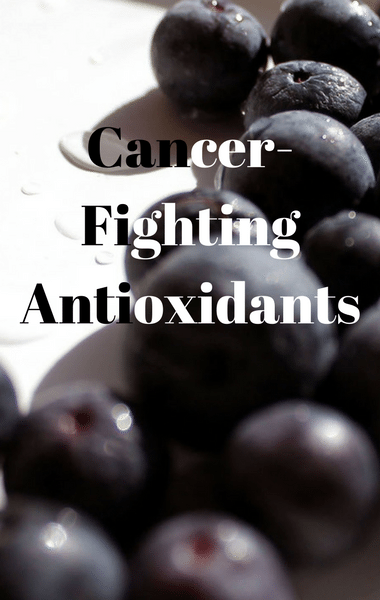 Fran Drescher joined Dr Oz to talk about her passion for educating others about cancer and how everyone can reduce their risks. ([email protected] / Flickr)

Eventually she got to the point where she realized she had to play the hand she was dealt “as elegantly and courageously” as she possibly could. The good news is that, as a result of the “depths of despair” she experienced, there have been several silver linings. It all started with what became the New York Times best-selling book “Cancer Schmancer.”

She quickly realized that her book was the beginning, not the end, of what has become a lifelong mission. The book became the Cancer Schmancer movement and now Fran works to teach others how to detox their homes.

Fran explained that our home is the most toxic place we spend the most time in, yet ironically it’s the place we have the most control over. Fran stressed that consumers should be dictating manufacturing trends and make manufacturers responsible for what they put into their products. Fran has actually been named one of the top five celebrity lobbyists, which is something she is certainly proud of, and she’s happy to be a voice for health issues!

Dr Oz was more than happy to show to Fran a real uterus, both a healthy one and one with cancer, showing just how it can look if cancer grows there. Incredibly, one out of two men and one out of three women are expected to get cancer in their lifetime. Fran admitted that she was a bit squeamish and couldn’t hardly stand holding a real uterus in her hands!

Fran then revealed what she does every day to stay healthy and reduce her cancer risk. She tries to eat a colorful assortment of organic foods every day. Foods like red peppers, tomatoes, grapefruit, and watermelon have a powerful antioxidant called Lycopene. Garlic and onions contain Allicin, another antioxidant that also opens up the blood vessels in your lungs. Perhaps the best of all, are the foods that contain anthocyanin, like blueberries, blackberries, and eggplant.