Dr. Oz talked about how to fight fatigue with bone broth. A restaurant called Brodo is serving up bone broth in New York City instead of coffee. People Dr. Oz talked to on the street said it gave them lots of energy.

Broth is great for hair, skin, nails, and rebuilding the gut. It’s also delicious and nutritious. Registered dietician Esther Blum said that it’s a good source of hydration, easy to digest, helps your sleep at night, and gives you steady energy throughout the day. 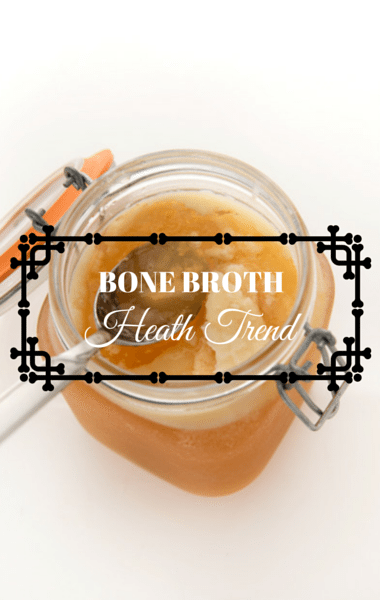 Dr. Oz talked about how to beat fatigue with an unusual solution: bone broth. He also talked to an expert touting its benefits and gave a bone broth recipe. (Anna Hoychuk / Shutterstock.com)

She recommends one to two cups a day instead of your morning coffee. In the afternoon, around 3 p.m., have another cup.