Dr Oz: Does Beer Cause A Beer Belly?

Dr Oz cleared up confusion over which was healthier between wine and liquor and shared some Low Calorie Wine Recipes, but what about beer? Does beer really cause a beer belly? You’ve likely noticed that if you indulge in too many brews, your belly becomes more round. But why is that? A typical bottle of beer is 150 calories. If you tend to drink more than one at a time, you can quickly indulge in far too many calories.

Does Beer or Wine Have More Calories? 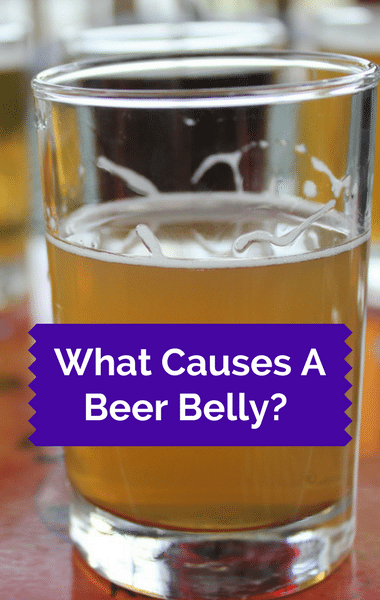 Dr Oz explained whether a beer belly is a real thing and what may be behind the unfortunate side effect. (quinnanya / Flickr)

Unfortunately, your belly can’t tell the difference between a beer calorie and a food calorie. They call it a beer belly because of the serving size. The average beer is 12 ounces. The average glass of wine is 5 ounces, and a shot is 1 1/2 ounces. You end up drinking a lot more beer to get the same buzz as you would with the other beverages. So, Dr. Oz said that more beer means more calories.

What Beer Has The Fewest Calories?

Dr. Oz said that if you were to drink wine in the same quantity as you drank beer, you could just as easily develop a wine belly. Also, stout beer has less calories than a lot of regular beers. But still, remember it’s less about the beer than it is about how much you’re drinking.