Dr. Oz talked to Barbara Corcoran from Shark Tank on the show today. He also talked to siblings Jeff and Jen Martin, who are the creators of Pipcorn. Pipcorn is made with special delicate kernels of corn that makes the popcorn smaller and easier to eat, so there aren’t any pieces that get stuck in your teeth.

Dr. Oz: How Did Pipcorn Get Created? 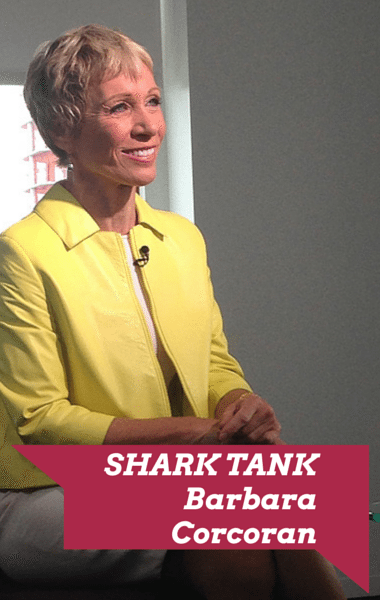 Dr. Oz talked to Jen and Jeff Martin, the creators of Pipcorn, as well as ‘Shark Tank’ investor Barbara Corcoran, who invested in their company. ([email protected] / flickr)

Jen Martin said that she never had popcorn that didn’t hurt her stomach before she discovered this kind. This is higher in fiber and they make it with olive oil. She wanted to share it with everyone else after discovering it.

Jeff Martin said that people have been buying it from all over the place. He also said they’ve gotten emails from people who had family members who hadn’t been able to have popcorn in 30 years and could eat the Pipcorn.

Barbara said she invested in Pipcorn because Jen and Jeff are pure and sweet and they were working from a place of conviction. She also said that their parents did a great job of raising them.

Jeff said that from the night they aired on Shark Tank to today, they’ve sold over $1 million in Pipcorn. Barbara Corcoran said her favorite flavor was the Sea Salt Pipcorn. A lot of other people like the Truffle and Rosemary Pipcorn.

Dr. Oz asked his audience what flavors they wanted to see. One person suggested caramel and another one said salsa.

At the end of his show, Dr. Oz revealed that the natural aversion kids have to the opposite gender is called The Cooties Effect. There’s an area of the brain that lights up extra brightly when kids see the opposite gender when they’re ages 4 to 7. The signal wanes and then becomes really bright again just before puberty, because those cooties are now crushes.