Groundbreaking research has shown that fasting is the key to unlocking quick and long-term weight loss. More extreme versions of intermittent fasting are making waves in the diet world. The theory behind the extreme diet is to severely restrict calories forcing your body to burn through fat that is stored up. Critics argue the science isn’t strong enough to back up the claims, in order to justify fasting. But new research suggests you can lose weight, improve blood sugar, and reduce inflammation with the technique.

Dr Michael Mosley is one of the doctors leading the way in the world of intermittent fasting. The physician turned journalist was determined to improve his own health, so he began researching and practicing intermittent fasting. He wrote about it in the best-selling book “The FastDiet.” Is strict calorie restriction really the way to go, or another dangerous fad diet? 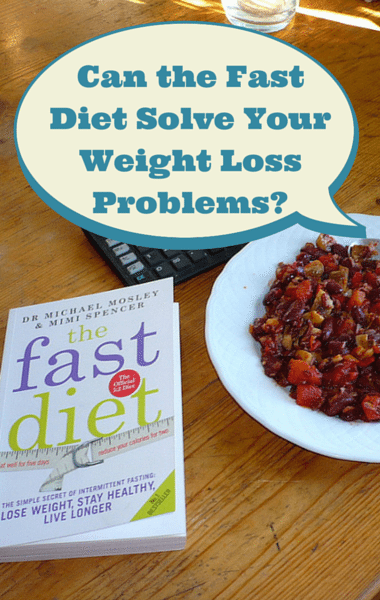 Dr Michael Mosley sat down with Dr Oz and shared that about 4 years ago he saw a doctor who diagnosed him with type 2 diabetes and put him on medication. He was advised to follow a low-fat diet and exercise more, but he claims that didn’t make a difference for him. He set out to find something that would really make a difference. He came across intermittent fasting and discovered a huge body of research.

Dr Oz then explained for viewers that your body operates differently when it’s feasting versus when it’s fasting. When you’re feasting, the calories you just ate the calories that your body first uses for energy. That means there’s no difference in the fat that you’re trying to get rid of. Dr Mosley argued that when you fast and then exercise, you instead burn through fat. Even after fasting for just 12 hours, that’s the difference.

Dr Mosley has also taken on claims that you have to eat breakfast to lose weight. He shared that the New England Journal of Medicine got together with a top obesity specialist in the United States and agreed that it’s a myth breakfast is necessary to lose weight. A study was conducted that found whether or not a person ate breakfast made no difference in terms of weight loss.

Dr Mosley has also argued against the idea that your body can go into “starvation mode” which then slows your metabolism, causing your weight to plateau. Dr Mosley said it’s an absolute myth based on a U.S. study from the 1940’s where people lived on potatoes and turnips for six months and when their body fat got down really low, they went into starvation mode. A more recent study found that when individuals placed in a metabolic chamber were put on a water diet for five days, their metabolic rates increased. Their bodies were producing more adrenaline, which burns more fat. Fasting causes a stress response in your body, which releases that stress hormone, leading to fat burning.

To learn more about fasting techniques that can reportedly help you lose weight, click here.