Actress Lorraine Bracco came by Dr. Oz to talk about her health. She’s lost 35 pounds over a year. She has a new book called To the Fullest. Lorraine revealed that she’s 60 and she’s in the third quarter of her life and she wanted to live every day as strong and fun as she can make it. 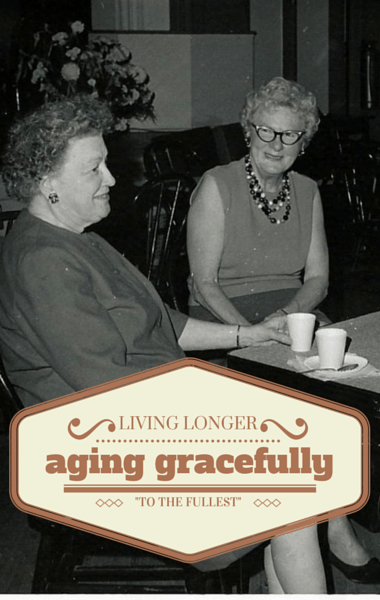 Actress Lorraine Bracco came by Dr. Oz to talk about her new book ‘To the Fullest,’ about her journey to good health and losing 35 pounds over one year. ([email protected] / flickr)

Lorraine Bracco starred with James Gandolfini in The Sopranos and she said he was always a big guy. She said one time she told him he had to get rid of his belly and he told her it’s all muscle. He also said he was working on it.

James was a decade younger than Lorraine and she said it really got to her that someone so much younger than her could pass like that. This made her want to get more serious about her health.

Lorraine talks in her book about losing both her parents. She said neither one of them was healthy and they didn’t do anything they should have done. Lorraine swore when she buried them she would do everything to get her health back.

Dr. Oz showed Lorraine Bracco a photo of how she used to look. Lorraine said she thought that person she used to be was unaware of her health and her life. She said now, she wants to life her life in a great way. She’s also a grandmother and she said she needed energy to take care of her granddaughter.

Lorraine said that one of her tips in the book is to “not be invisible.” She said a lot of women over the age of 50 feel like they’re not as powerful as they used to be. Lorraine said she disagreed with that. She said she thought they should run the world.

Lorraine Bracco said that she’s dealt with emotional eating in the past. But the way she deals with it now is that she looks at a piece of cake she really wants to eat and knows she could scarf it down, but she asks herself what the cake will give her in return. Most of the time, it’s nothing good. But a bowl of berries has sweetness and it also has nutritional value because of the antioxidants.

Lorraine Bracco showed some exercises that really worked for her. She advised people do the 30 Day Plank Challenge. A plank works the entire the body. Lorraine advised we start by doing it for 5 seconds. The next day, do it for 10 seconds. Then do it for 15 seconds. Continue to add time as your body gets stronger.

To the Fullest is out now and you can also see Lorraine Bracco on Rizzoli and Isles on TNT.