Dr Oz played a game to teach us about the best foods to boost your memory.  Which breakfast food boosts your memory?  Which spice boosts your memory simply by smelling it?  And did you know that brussel sprouts help to prevent memory decline?

Doctor Oz’s first question was which breakfast food can boost your memory: eggs or yogurt?  The answer is that eggs are rich in Choline that boosts 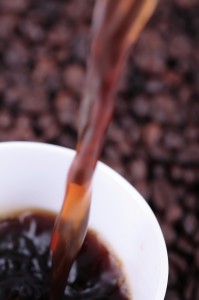 neurotransmitters in your brain and help to decrease your risk of getting Alzheimers Disease.

Doctor Oz’s final question was which is the better vegetable to prevent memory decline: brussel sprouts or cucumbers?  The answer is brussel sprouts, although I know quite a few people would have preferred for the answer to be cucumbers.