Dr. Oz decided to get in on the action this awards season by honoring some the year’s biggest performances in nutrition. He called them the Ozcar Awards. The first award went to something that you can find in grocery stores and tea shops throughout the world. It’s matcha tea. 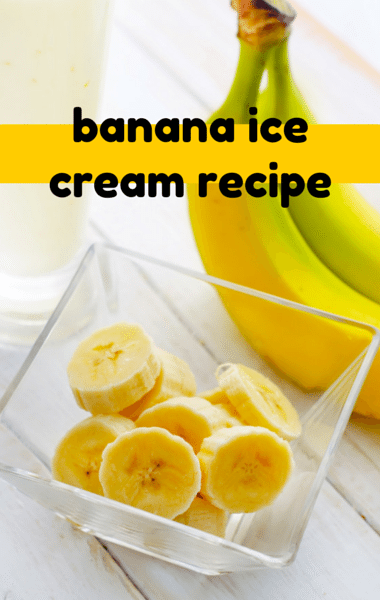 Dr. Oz talked to LaToya, who loves matcha tea. She said that matcha tea is delicious and keeps her alert and energized. Dr. Oz said that this tea is traditional in Japan. It has a rich taste and you’re supposed to sip it slowly to savor it.

Dr. Oz: What is Maple Water?

The next Ozcar Award went to the newest entry out there that Dr. Oz is excited about, which is maple water. Wendy is a devotee of maple water and she came to accept the award. She said she has a little bit of a sweet tooth and maple water is a nice, healthy way to get that fix while still be nutritious. Maple water has 25 less calories than coconut water.

Dr. Oz said he wondered if this was going to be a trend, but he said he was excited about it. He said Wendy was on the cutting edge.

The last award had four nominees. There was Greek yogurt, raspberry ice cream, banana ice cream, or dark chocolate. Dr. Oz even did the four way split screen to show the people in the audience who were holding the different items.

Ultimately, though, the award went to banana ice cream. Shakia won and she said bananas are delicious, naturally sweet, and very healthy for you. Check out the recipe: