Dr. Oz talked about the most bizarre health trends. For instance, did you know that Katy Perry brushes her teeth six times a day?

Dr. Oz decided to find out what kind of bizarre health behaviors his audience had with his panelist of health experts, including psychologist Dr. Jen Hartstein, entertainment director of US Weekly Ian Drew, and CBS News medical contributor Dr. Holly Phillips.

Dr. Oz: Should We Eat Crickets? 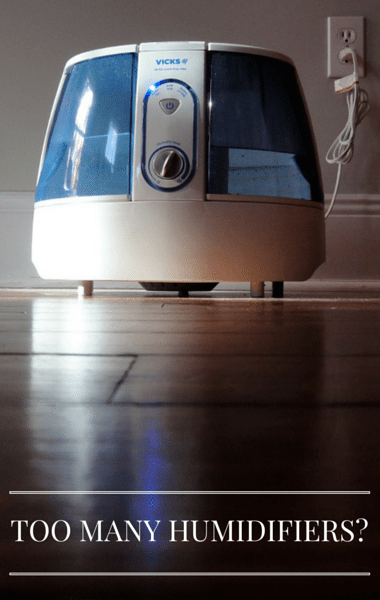 The first weird health behavior the panelist discussed was Angelina Jolie feeding her children fried crickets. But she’s not the only one eating bugs. Sofia in Dr. Oz’s audience had chocolate-covered ants when she was 10 and she loves crickets. She said she liked the “crunch.”

“Why not just have chips if you want the crunch?” Dr. Oz asked, which is probably the first time he recommended chips and is also a very good point.

Dr. Hartstein said that this is becoming a more common behavior and she said it’s not that bizarre. Ian Drew said that it’s not bizarre “for Hollywood.” Dr. Phillips said crickets are high in protein, iron, and B12. And one serving is the same amount of serving as milk. But she also said she wouldn’t eat it herself.

Mariah Carey reportedly sleeps with 20 humidifiers in her bedroom to create a steam room effect when she sleeps. Dr. Hartstein said she thought this was very bizarre, but it’s also important for a singer like Mariah to sleep with a humidifier. Ian said she used to work for Mariah and he’s interviewed her many times. He said she has a big bedroom, so it’s hard to fill it up with just one humidifer.

Dr. Phillips said that “unless her bedroom is the size of a football field, which it might be, it’s Mariah Carey” this is bizarre and unnecessary.

Dr. Oz: Putting Your Thumb in Your Mouth?

One woman in the audience likes to put her thumb in her mouth and it helps her sleep. Dr. Hartstein said this is a really important self-soothing tool for children. This woman isn’t walking around on the street doing it, though, so Dr. Hartstein said it’s not that abnormal. But on the other hand, it is bizarre because it’s not a typical behavior for adults. It could also potentially hurt your jaw or your thumb.

Dr. Hartstein said if you want to stop sucking your thumb, you should search for other nighttime routines to soothe you and calm you down.