Dr. Oz talked about two best friends named Tara and Sandy. Tara knew her best friend Sandy was drowning in credit card debt, which started to affect her health, and reached out to Dr. Oz for help. Dr. Oz said there’s an old saying that goes, “A friend is someone who can see the truth and pain in you.” This was certainly true for Tara and Sandy. 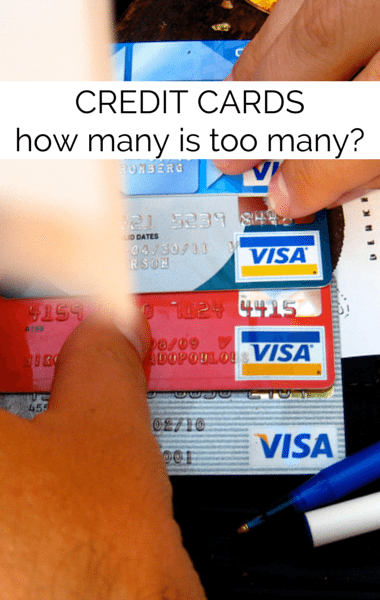 Dr. Oz talked to Sandy, a woman who can’t stop spending money and has a lot of extreme credit card debt. Can she turn her financial situation around? (orphanjones / flickr)

Dr. Oz sent one of the best financial experts, Nicole Lapin, to surprise Sandy at her home to help put an end to her debt. Tara explained that she and Sandy had been best friends for 18 years. Sandy wants the best for her children and she put herself in a debt situation she’s having a hard time getting out from under.

When they met Sandy at her home, they revealed it was a financial intervention. Sandy explained she has 11 or 12 credit cards. She’s in debt $15,000. She has a weakness for clothes. Sandy has the exact same track suit in eight colors, but she doesn’t work out.

Sandy has also purchased a lot of clothes for her daughter to make sure she’s stylish. Nicole Lapin said that she was worried about Sandy’s daughter’s college fund. She said Sandy has to take care of herself for her daughter. Sandy has a lot of health issues now and worrying about her bills isn’t helping.

Dr. Oz: We Shouldn’t Be Ashamed of Debt

Sandy, Tara, and Nicole joined Dr. Oz in his studio. Sandy said she appreciated what Tara and Nicole are doing for her. Sandy said she gets overwhelmed when she gets a bill from her credit cards. She has debt collectors calling her “about 10 times a day.” She had six calls while she was at Dr. Oz.

Sandy was diagnosed with vertigo and high stress due to all of this. Dr. Oz wondered why she had eight workout suits. Sandy said she was embarrassed. She got good deals, but she wasn’t sure why she got them.

Nicole said that she did a study where she found that women would rather admit the number on their scale than the number in their bank account or their salary. She said there’s a lot of financial shame out there, but we need to talk about it and own it.

Luckily for Sandy, Nicole had a plan to end debt stress for good.