Dr. Oz talked about a recent surgery he did on 87-year-old Grave, who needed a new heart valve. The plan was to take out her aortic valve and replace it with an animal valve. 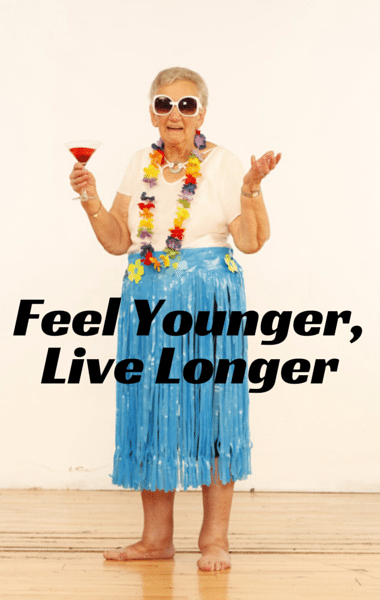 Dr. Oz showed footage from a recent heart valve surgery he performed on a woman in her 80s and talked about the importance of feeling young. (thearches / flickr)

Peter, Grace’s husband, said that when they met, she was very easy to talk to and delightful. He was able to sit down and relax with her. And she’s still that person for him today. He said when you have no control over something, your mind runs wild. He said there was nothing he could do but pray for Grace.

Because of Grace’s age, Dr. Oz said she was frail and they would have to be “meticulous, slow, and perfect.” They stopped the heart and cooled it down. They cut out the old valve and sutured the new one in place. They had to do a great job right away because of her age. It would also regulate blood flow for the rest of her life, making this surgery critical.

When it was done, he said it looked pretty good. They restarted the heart and tested the new valve. When it started to beat, Dr. Oz said she was back and the heart was squeezing well. The other doctor in the surgery agreed and said it looked great.

Dr. Oz comforted Peter and the other people waiting for Grace and told them it went really well.

A week later, he checked on Grace and asked her how she felt. He joked that she had “the heart of a Maserati.”

Dr. Oz: Feeling Younger Than You Are

Back in his studio, Dr. Oz said that you are as young as you feel. Studies show that if you feel younger than your age, you actually live longer.

He talked to three women who feel younger than their age. Doris went first and she said she loves to dance, even if it embarrasses her children. The next woman said she likes to hang out with much older people so she looks younger. The third woman said she likes getting intimate in the bedroom to keep her young.