Dr. Oz talked about health secrets. Health secrets can affect relationships negatively and it’s important to be honest with your partner. 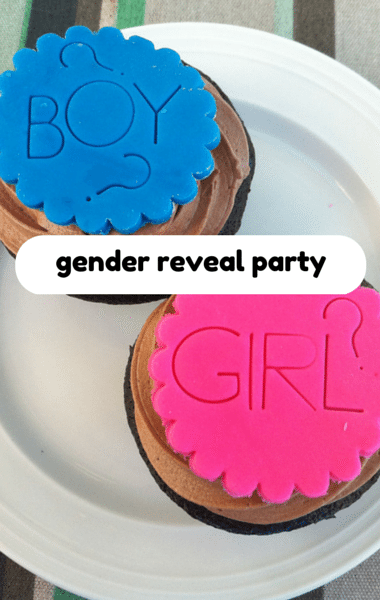 Dr Oz allowed a couple to reveal the gender of their baby with their friends and family in the audience. (kristinausk / flickr)

Dr. Oz introduced a married couple named Nadani and Michael. Nadani said that she and her husband have been together for 11 years. But she thought Michael was hiding something. He has high cholesterol and Nadani didn’t want him to have to go on medication. She’s found food bags in the car and she’s checked his debit card and found that he’s been eating out.

Michael wanted to come clean to his wife. He revealed that he hasn’t been eating the lunches Nadani makes for him. Instead, he throws it out and he goes and gets fast food. Michael said he’s worried about his cholesterol, but he figures he’s young.

Dr. Oz talked to psychotherapist Dr. Jenn Mann, who said that she didn’t think Michael knew how to handle this. She said they need to know how to do conflict resolution. She asked Michael why he wasn’t being forthcoming.

“If I tell her the truth, I know she’s going to be upset with me. She always tells me I’m the healthy parent,” he said.

He knows he has to be there for the kids and for the family because Nadani has some health issues. Michael doesn’t want to make her upset with his bad health choices. Dr. Mann pointed out that his wanting to avoid conflict is causing conflict.

She suggested Michael think about how he feels after he eats and whether that feeling is what he wants from his food. She also said that Nadani is telling Michael what his goals are, rather than talking to him about what he wants his goals to be.

Dr. Oz introduced Candace, Danny, and their four-year-old daughter Vienna. Candace is currently pregnant and she wanted to come on to reveal the gender of the baby. Their entire family surrounded them for the reveal. Candace said when they had Vienna, they didn’t tell their family the gender of the baby until she was in the delivery room.

Vienna said instead of a baby brother or sister, she wanted her mom to have twins. It turned out that they were having a girl. Pink confetti fell from the ceiling and everyone celebrated the news.