Dr. Oz talked about a recent heart surgery he did on Rosemary, a woman who has had some serious chest pains. The blood vessels of her heart had a blockage. Dr. Oz showed it to her on the screen and Rosemary started to cry. 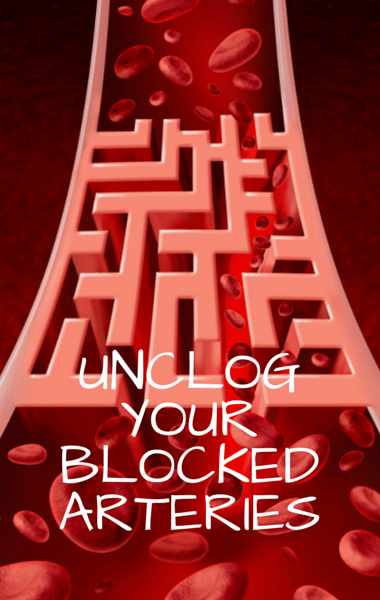 Dr. Oz shared his story of considering a heart surgery for an artery blockage on a mother who was having chest pain. (Lightspring / Shutterstock.com)

Rosemary’s father explained that the pain is so bad that if Rosemary takes a couple bags 10 yards, she has to stop. Rosemary said she thought the greasy and fatty foods she eats might have caused the blockages.

Dr. Oz explained that if Rosemary started to lose weight, things would change for her within a week. He said she needs to change what’s contributing to the problem. Dr. Oz will fix the blockage on his end, so she wouldn’t have this problem for the rest of her life.

Rosemary was also a mother. Dr. Oz explained to her daughter what was happening. First, Dr. Oz did a cardiac catherization on Rosemary, where they snake a camera through the veins of the groin all the way to the heart to see what they’re dealing with. Rosemary might have needed a stint to keep the vein open and protect against blockage.

Dr. Oz reported that Rosemary has since lost 30 pounds and cut out all the soda from her diet. Her daughter is her teammate on her journey toward health.

Dr. Oz explained that the arteries on the surface of the heart sometimes get diseased over time. The plaque can build up and limit the blood. Without the blood, the heart muscle can get injured. But by changing the way you eat and exercise, you can change that and help the artery open up.

“You control your own destiny,” Dr. Oz said. “Spread the word.”