Dr. Oz talked to two stars of Bravo’s reality series The Shahs of Sunset, Reza Farahan and Asa Soltan Rahmati. Reza is openly gay and he’s from a culture that doesn’t always embrace that lifestyle. Reza said that he’s known people who didn’t make it to his age because they committed suicide. He realized that he wanted people to know that it gets better and if you hang in there, your life will improve. That’s why he wants to be open, because he knows he can take the criticism if it helps one person hang in there.

Reza came out to his sister first. He said that he got a facial and had his eyebrows waxed. His sister told him that only two kinds of people get their eyebrows waxed in their culture, entertainers and gay men. And she knew that he wasn’t an entertainer. So when he told her, he said that she said, “Oh, God. Parents are divorced, the brother is gay. No one’s gonna want to marry me.” 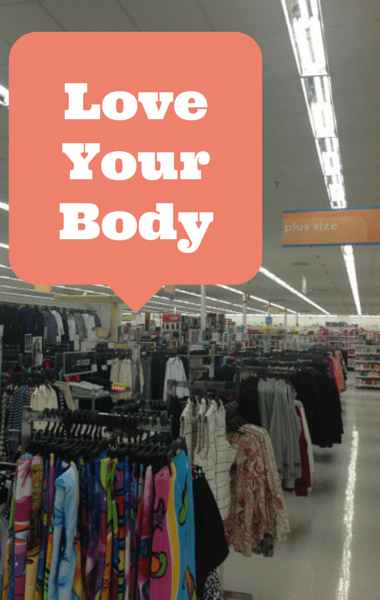 Dr. Oz talked to the stars of ‘Shahs of Sunset’ about love and self-acceptance in life. (tenpoundhammer / flickr)

“And I’m like, ‘Did you just make my coming out story about you not getting married?'” he joked.

Dr. Oz said that a lot of young women want to copy Asa Soltan Rahmati and he asked her what she wanted them to know. Asa said that she wanted them to know that women come in all shapes and sizes. She described herself as a “deliciously curvy woman.” She said she thought that was important for women to see. Asa wasn’t interested in being skinny and she wanted women to know they can love themselves how they are. She also said working on fitness is important, but so is loving yourself.

Reza Farahan said that he’s dealt with a lot of body image issues over his life. He used to be obese, then he lost all the weight. Dr. Oz showed a picture of Reza when he was overweight. He said it was a “horrific shot” and wondered how they got that photo. Reza said he didn’t take photos at all at that time.

Reza said that he’s 41 right now and he knows he has a finite time of looking really good before aging makes his looks going downhill.

Reza said he lost 30 pounds for his wedding by challenging his friends to join him. He started working out with a trainer four days a week and he’s doing cardio five days a week. He’s also doing meal delivery to watch his portions. He thanked Dr. Oz for letting him know about looking at his poo and having an “intimate relationship” with his poo.

Then, Reza and Asa showed Dr. Oz how to do a “goblet squat.” Reza said all you need is a dumbbell or a can or a bucket. Hold it in your hands at your chest under your chin and bend down like you’re squatting on a small stool. Then stand up again. Repeat as many times as you want.

At the end of the segment, Reza made fun of Dr. Oz’s attempt to grow a mustache last November and gave him a fake mustache to wear. Dr. Oz looked surprisingly awesome with the fake mustache.