Dr Oz: What Does Your Earwax Say About Your Genes?

Dr Oz isn’t shy when it comes to encouraging viewers to learn more about their bodies. He’s recommended we all pay more attention to the color of our urine and the shape of our poop. Now, he wants viewers to take a closer look at their earwax. However, to do so, don’t use regular cotton swabs. Instead, use safety swabs found in the children’s section of your local drug store. You may be surprised to learn what your earwax can tell you about your health.

To help, Dr Oz welcomed Dr Sharon Moalem who explained that you can actually get a lot of genetic information from your ears. According to Dr Moalem, earwax usually comes in two main categories: colored and wet or dry, grey, and flaky. 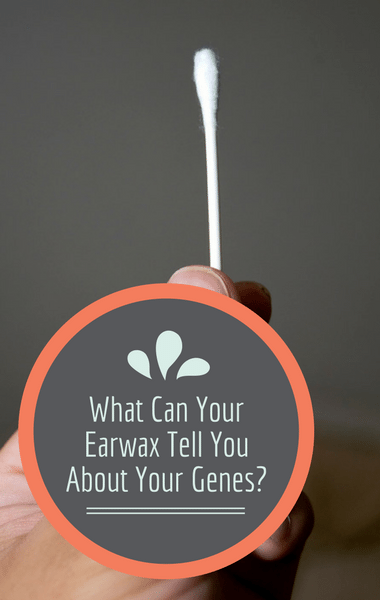 Why does wet, yellow earwax have to do with alcohol tolerance? How to dry, grey earwax and deodorant relate? Dr Oz explained! (miggslives / Flickr)

According to Dr Moalem, one of the many things your earwax can reveal is your alcohol tolerance. If your earwax is more wet, it means you can tolerate more alcohol. Moist, yellow earwax is a sign that you have a version of the ABCC11 gene that is likely from Western Europe and a European ancestor. It means that your ancestors were likely brewing a lot of fruit juices, like wine, so you inherited the genes that allow you to break down alcohol.

Additionally, your earwax can also tell you whether you need to wear deodorant. If your earwax looks more grey, dry, and flaky, it could be a sign that your body doesn’t put out certain chemicals that your micro-biome then digests to produce odor. If you have that kind of ear wax you likely don’t need to use deodorant. Dr Oz even heard from a woman that has that kind of earwax and admitted she doesn’t wear deodorant.

Dr Moalem shared that the only down side for people with this gene is that, chances are, your ancestors likely weren’t ingesting that much alcohol so you likely don’t have the genetics to break down alcohol safely so it’s better to cut back on your intake.