Dr Richard Isaacson, an expert on Alzheimer’s, was thrilled to join Dr Oz to discuss a brand new medication that could change the lives of those with Alzheimer’s. The medication is called Aducanumab and it’s the first drug shown to improve the plaques that build up in the brain, while also improving cognitive function. Dr Isaacson had actual brain scans that showed just how much plaque in Alzheimer’s patients disappeared after one year on 10 milligrams of the drug. Incredibly, we could see Aducanumab on the market in just three years. Until then, patients can take part in clinical trials.

Meanwhile, Max Lugavere explained that vitamin B12 has recently been shown to improve cognitive function in those struggling with basic functions. Vitamin B12 is most commonly found in animal products like meat, fish, and eggs. Because it can be hard to get enough from B12 from your diet, a supplement or a shot may be a good idea. 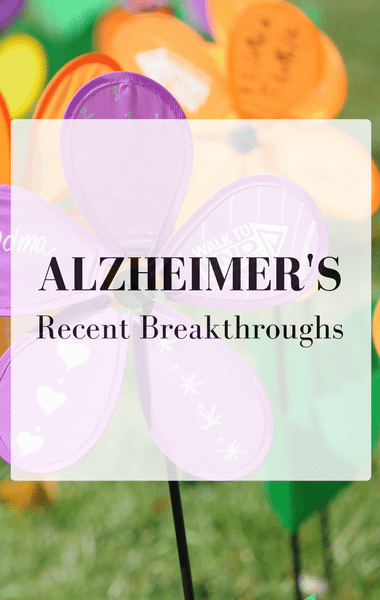 Additionally, a new study found that women may be at a greater risk than men of missing early signs of Alzheimer’s.

Dr Oz then wanted to find out more about the latest developments in early detection of Alzheimer’s. Leeza Gibbons lost her mom in 2008 to Alzheimer’s, so this particular story was personal for her. She spoke with specialists about a groundbreaking new test that could help detect the disease a lot earlier, giving doctors and specialists more time to intervene.

Leeza learned that researchers wanted to develop a test that was inexpensive, non-invasive and able to use widespread. What they discovered was that because the eye is the “true window to the brain” an eye test made sense. By looking at the retina in the back of the human eye, the hallmark of Alzheimer’s disease could be discovered, even before symptoms present themselves. That hallmark is plaque. If caught early enough, doctors have a much better chance of preventing the disease from ever become symptomatic.

The test could become more readily available within a couple years.