The private lives of the most famous celebrities are often splattered across magazine and newspaper covers, but nothing was quite as explosive as the news that Angelina Jolie had filed for divorce from Brad Pitt. After 12 years together, two years of marriage, and six children between them, the high-profile couple is now separating. Pitt and Jolie first met in 2004 on the set of the movie Mr. and Mrs. Smith. They quickly became Hollywood’s it couple after Pitt’s marriage to Jennifer Aniston ended just few months later.

As the duo continued to star in Hollywood films and Pitt stood by Jolie as she underwent surgery to prevent breast and ovarian cancer. They finally married in August 2014. Two years later, Jolie cited “irreconcilable differences” as she filed for divorce and sought physical custody of their children. So what really happened and how will it affect their family? 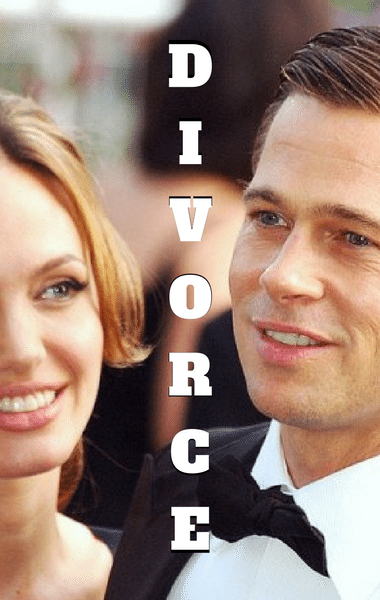 News of the Brad Pitt and Angelina Jolie divorce shocked just about everyone, so what in the world happened? (filmstiftung / Flickr)

Ian Drew from US Weekly revealed that Angelina Jolie actually just made the decision to file for divorce in the last week, after an incident that occurred in the home. It’s not yet known what that incident is, but Drew’s sources claim “it made her want to protect the family more.”

Reportedly, the couple went through a rocky stage when Jolie had her ovaries and breasts removed, which was really hard on her body. Pitt didn’t know how to react and got into disagreements throughout that time period.

Robi Ludwig, a psychotherapist, explained that Jolie’s lawyer likely said the divorce was for “the health of the family” because it was about making sure the kids were growing up in a healthy environment. As she stated, it’s not healthy for children to grow up around parents who are constantly arguing or depressed. It doesn’t teach what a healthy marriage is all about. Ludwig further stressed the importance of not dragging the kids into the drama or using them as therapists as they go through the divorce process as well.

According to Ludwig, it’s most important to sit down with the kids involved and let them know what will change and what will stay the same, making it clear that you’re still a family and you’ll always be loved. It’s okay to bring in help if you need it too.

Vikki Ziegler, a legal expert and divorce lawyer, explained that the paperwork shows Jolie is asking for joint legal custody, which means they will make joint decisions regarding the health, welfare, education, and religion of their children. However, Jolie is asking for residential custody, which means Pitt would only see the kids during specific visitation periods and times.

What do you think happened to make the hot Hollywood couple go their separate ways?