How To Predict What Your Baby’s First Word Will Be

Dr. Oz said that a baby’s first words has been an area of curiosity for a long time. A fascinating study just revealed a brand new way to predict what your baby’s first word will be based on familiar objects that your child is exposed to on a regular basis. Dr. Oz recently experienced the joy of watching his grandkids learn their first words. Philo, his granddaughter, learned the word “water” first, while John learned the word “book”.

What Will Your Child’s First Swear Word Be 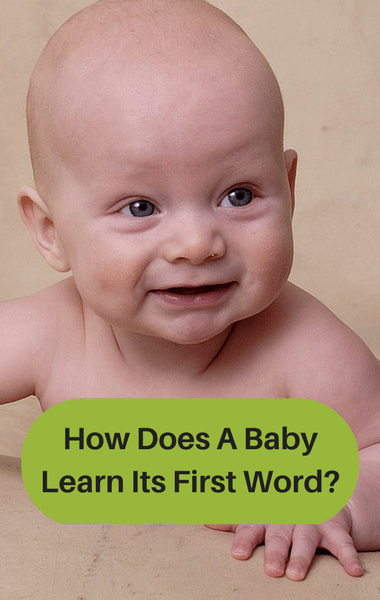 Ever wondered what determines a baby’s first word? Dr Oz explained the science behind the adorable phenomenon. (mysudbury-ouisudbury / Flickr)

Scientists claim that a baby’s first word is tied to visual cues. The more they see an object, the more they can associate words with the object. There’s even scientific research into children’s first swear words. It turns out the “F” word and the “S” word are most popular and kids are saying those words more now than they were in the 80’s.