Dr Oz welcomed two big-time TV stars to his show to talk about health issues that more people need to know about. Even celebrities suffer from serious health complications, and Tamar Braxton took viewers along with her as she was diagnosed with a blood clot and forced to quit dancing with the stars. Dr Oz also spoke to General Hospital actor Maurice Benard about living with bipolar disorder and the nervous breakdowns that nearly caused him to take his own life. 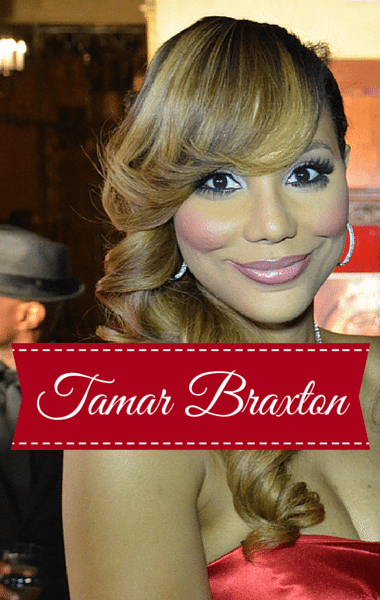 Dr Oz spoke with Tamar Braxton about the serious health scare that caused her to quit dancing with the stars. (minglemediatv / Flickr)

Both Vince Herbert and Tamar Braxton have now lived through serious health scares, with Tamar most recently falling victim to a scary blood clot diagnosis. After clots were discovered in her lungs, Tamar was forced to quit Dancing with the Stars and focus on her health so that she could ensure she would be there to see her son grow up.

Maurice Benard changed the conversation about mental illness back in 2004 when he opened up to Oprah about his bipolar disorder, but that certainly wasn’t the end of his journey. Maurice spoke with Dr Oz about the numerous nervous breakdowns he barely managed to live through, to give people insight into what it really means to have bipolar disorder.

Maurice’s wife joined in on the conversation as well, answering Dr Oz when he asked if she ever feared for her own safety. There was no denying the seriousness of the conversation, but it was an absolutely necessary one given how many people are diagnosed with bipolar disorder, and how many don’t live to see a treatment that makes it more manageable for them.