Dr Oz was cooking with Chef Roble, who was sharing his ways to make cooking for a crowd easier. He already shared a recipe for Turkey Bolognese and a dessert French Toast Crunch, and then moved on to share a recipe that was so good, it made an appearance in an episode of Empire. Chef Roble helped a woman learn how to make her own Whole Roasted Chicken, taking a lot of the intimidation out of the recipe. 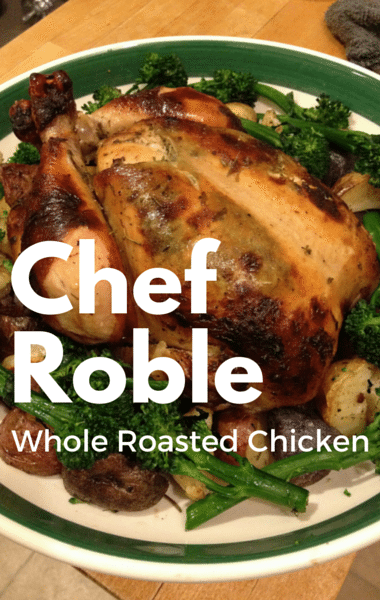 Chef Roble shared his recipe for Whole Roasted Chicken that was even featured on an episode of Empire. (naotakem / Flickr)