Dr Oz: Cooking With His Son

Dr Oz’s son Oliver was born five weeks premature but grew stronger and smarter until he became the young man and athlete he is today. He’s now several inches taller than his father and much more mature than his last visit to the show eight years before. It was clear Dr Oz was thrilled to have his son on the show, and even more excited to cook with him. Together, the pair put together a Grilled Skirt Steak with their own “The Boys” Marinade.

You can recreate the tasty dish by following the recipe on the next page. 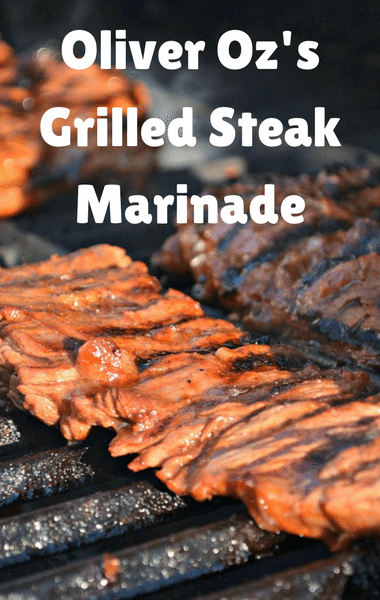