Forbes published its list of Hollywood’s Most Influential Celebrities, and guess who came in number three?  Doctor Oz!!!  Forbes stated that “To create our list we turned to E-Poll Market Research, which ranks more than 5,000 celebrities on 46 different personality attributes based their polling data of Americans. We also factored in both likability and awareness metrics provided by the Encino, Calif.-based firm” 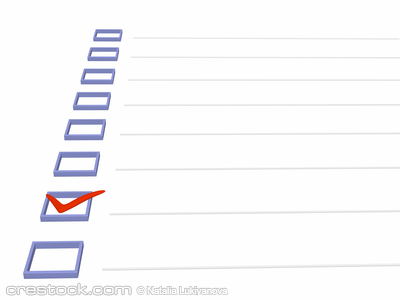 So who beat Dr. Oz on Forbes List?  Oprah Winfrey came in number one, followed by Steven Spielberg at number two.  Doctor Oz, you are in great company!  Forbes said that Dr. Oz’s influential score is 47%… this was Forbes summary of Dr. Oz: “The cardiothoracic surgeon, best-selling author and self-ordained “America’s doctor” parlayed a frequent guest gig on Oprah Winfrey’s show into a series of his own. The Dr. Oz Show, which launched last fall under Winfrey’s Harpo banner, is designed to make health topics like swine flu informative and entertaining.”

The only fault I can find with Forbes is that the photo they had of Dr. Oz was not the most flattering, although even a bad photo of Dr. Oz is not bad… his wife is one lucky lady!  Dr. Oz, Congratulations on your placement as Hollywood’s #3 Most Influential Celebrity… in your fans eyes, you will always be #1!