Real Housewives of Atlanta star Kandi Burruss came by Dr. Oz with her new husband Todd Tucker. Millions of people have tuned into the show to watch the ups and downs of their relationship. Now a year into their marriage, Kandi and Todd say their relationship is stronger than ever. They’re even trying for a baby. But they’re having some issues with their fertility and came on Dr. Oz to talk about it. 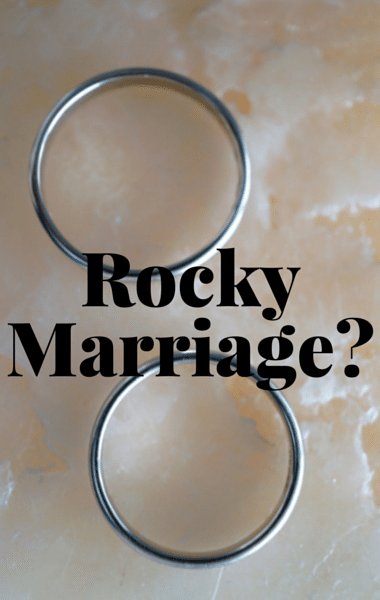 Dr. Oz talked to Real Housewives of Atlanta star Kandi Burruss and her husband Todd Tucker about their marriage and their problems getting pregnant. (rvoegtli / flickr)

Kandi told Dr. Oz they were a little too open about their relationship on the show. But Todd said he thought it was good they let it play out. He said fans tell him they learned things from Todd and Kandi’s struggle.

Kandi Burruss’s mother can be tough on Todd, and Dr. Oz wondered if she was more supportive now that they’re trying for a baby. Both Kandi and Todd said that she’s coming around and when the baby comes, it’ll bring everyone together.

Todd Tucker is traveling a lot for his job, which has caused issues in the past. But Kandi said their rule is that they won’t go longer than two weeks without seeing each other.

Kandi Burruss said that she’s had issues with fibroids for a long time. She’s had multiple surgeries to remove them. But recently, she found out she had issues with scar tissue from the last surgery. These scars are possibly the reason why Kandi and Todd can’t have children.

Todd said that he knows this issue affects Kandi emotionally and he wants to be there for her. Kandi said they’ve been working to try to fix this, talking to fertility specialists.

Both of them wanted to talk about this publicly because it’s a part of their lives. Todd said talking about it will help people at home learn more about the issue. Dr. Oz said one in five women have fibroids in their childbearing years.

Later, Dr. Oz had a plan to overcome issues with fertility issues.