If you’re experiencing bloating, cramping, and constipation, you should first know you’re not alone. Secondly, those symptoms could be due to fibroids. Up to 80% of women are affected by fibroids. If you take a look at the back of your hand, you can compare that to the rough size of your uterus. Because fibroids can grow to be even larger than that, Dr Oz wanted to help his viewers better understand their risk to prevent potential health problems.

Dr Jennifer Ashton explained that fibroids are called benign muscle tumors because the uterus is a muscle. They grow in the wall of the uterus and can cause a wide range of symptoms. Fibroid symptoms include pain, extremely heavy menstrual bleeding, periods lasting more than a week, pelvic pressure or pain, frequent urination, difficulty emptying your bladder, constipation, and backache or leg pains. 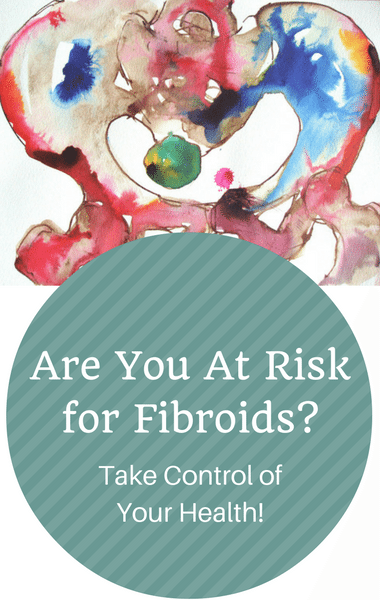 Dr Oz, with Dr Jennifer Ashton, helped viewers better understand their fibroid risk and how to treat and even prevent the painful growths. (newsgrist / Flickr)

If you’re told you have a fibroid, Dr Ashton believes the first question you should ask is “how big is it?” because the size could correlate to how much of a problem it will be.

To determine your risk, answer the five following questions and tally up the number of “yes” responses:

Just one “yes” answer is enough of a reason to speak to your doctor.

Toya allowed Dr Ashton to do an ultrasound on her before the show, and then showed the results. Dr Ashton explained that Toya’s uterus is nearly up to her belly button, as if she was five months pregnant, because of the size of her fibroids. She has three fibroids about three and a half inches in size. The good news is there are more treatments available now than ever before.

A hysteroscopic myomectomy is an alternative way to remove fibroids, allowing the patient to go home just an hour later. It’s done in the operating room under general anesthesia, but there are other options available as well.

To prevent fibroids and slow down their growth, it all starts with diet. Keep your body weight down by eating a diet that is mostly plant-based. Also, aim for a cup of beans each day as well as a good amount of leafy green vegetables.