All women have experienced bloating, but how do you know when bloating is toxic and a sign of a bad disease rather than just your period or some food that you ate?  Doctor Oz discussed 3 causes of toxic bloating including Diverticulitis, Small Intestinal Bacteria Overgrowth and Ovarian Cancer. 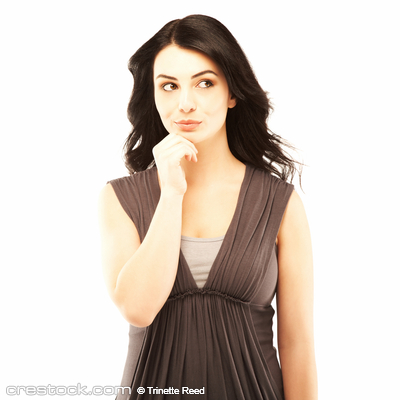 To understand about bloating, Doctor Oz first explained what happens every time we eat.  Many people think that the acids in their stomach are the main part of the digestive process, but the majority of digestion occurs in the small intestine.  You have special enzymes in your small intestine that aid in your digestion of fats, proteins and sugars.  Anything that isn’t digested in the small intestine gets passed on to the large intestine or colon.  As the bacteria in your large intestine digest the leftover bits, they produce gas which makes your stomach feel bloated and makes cramps.  This means that if you eat a lot of ingredients that your body has difficulty digesting, like sorbitol or fructose, then your small intestine can’t digest it and your large intestine’s bacteria come into play and make your more bloated.  This type of bloating does not feel good (you feel bloated) nor does it help our pants to fit properly, but it is not toxic or deadly.  Dr. Robynne Chutkan, a  Gastroenterologist, said that you can also get bloating from a lack of excercise: “if you arent moving, neither are your bowels” which can cause bloating.  The following are Dr. Oz’s list of much more dangerous, toxic bloating causes.

– Difficulty going to the bathroom for a bowel movement

– When you do have a bowel movement, it is in the form of small pellet shaped feces

– Cramping in the bottom left section of your abdomen

– Bloating for several weeks in a row

– Blood in your stool

– Bloating (especially after you eat)

– Major changes in your menstrual cycle

– Bloating that does not go away

– Bleeding after your menopause (postmenopausal bleeding)