Dr. Oz and Dan Buettner, author of The Blue Zones: Lessons for Living Longer From the People Who’ve Lived the Longest

, gave this list of 5 superfoods that we must all begin to eat, as part of Dr. Oz’s Ultimate Countdown.  We should stop eating food that makes us fatigued, bloated and overweight… this does not mean eating less, this just means eating smarter! 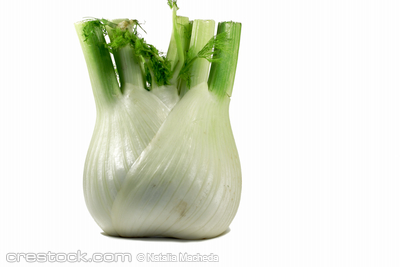 5 Superfoods We Must All Eat:

Isabelle had box #5 with the superfood imo in it.  Imo is full of beta carotene and has more antioxidants than blueberries.  Imo is a great replacement for potatoes.

is one of the worlds most medicinal foods.  Turmeric is the yellow part of curries and fights cancer, is full of antioxidants and is an anti-inflammatory. Did you know that turmeric can even be used before drinking alcohol to mitigate a hangover afterwards?  Okinawans in Japan drink this often.  Dan Buettner recommends drinking it with honey.  Dr. Oz said another form of turmeric is in some mustards.

In Ikaria, Greece there is nobody with Alzheimer’s Disease… and Greek Greens may play a large role in this.  Greek greens are made up of things like fennel and mustard greens, which are high in vitamin k (a major plus for blood and bone strength).

Nadine had the box with the #1 superfood – Barramundi fish.  If fish were humans, Dan Buettner said that barramundis would be the vegetarian tree huggers.  Barramundi only eat plankton, so they are high in omega 3’s, which is good for your brain and your heart, but they are not high in mercury like other fish because they don’t eat other fish.