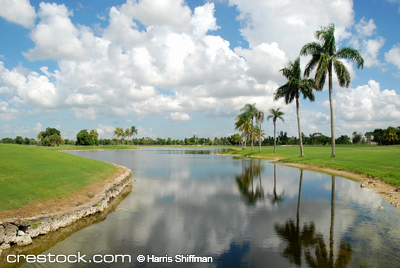 Tracy, the mother of another 16 year old girl who got brain cancer (Jennifer), also live near Garrett.  Tim Malloy, a reporter for WPTV radio station, reported cancer clusters in West Palm Beach and got hundreds of calls from families who had cases of cancer.  In early February 2010, the state of Florida declared The Acreage a cancer cluster.  Only 1 in 5 locations that are raised as potential cancer clusters are ever named a true Cancer Cluster, and finding the source or cause is even more rare.

Jennifer said that several neighborhood friends no longer want anything to do with her because she raised this awareness and has potentially lowered the property values in the area.  Particularly adults without kids in the community are upset, because the cancer incidents mainly seem to impact children.  But I do believe that Jennifer did the morally right thing.  What do you think?  Comment below!