Dr Oz: Is Your Dog Embarrassing You?

Cesar Millan and his son Andre joined Dr Oz with their dog Benson to talk about viewers’ most embarrassing dog moments. Dr Oz shared a video of his own dog who would actually get into the mailbox, pull out the letters, and rip them to shreds.

Cesar explained that instead of shame, his dog was likely expressing confusion when she was caught. She was also likely digging for the mail because she was hoping to retrieve something. He said you want to satisfy a need before she gets in trouble, saying it’s about prevention more than it’s about intervention.

Dr Oz: Teaching Your Dog Not To Drink Out Of The Toilet 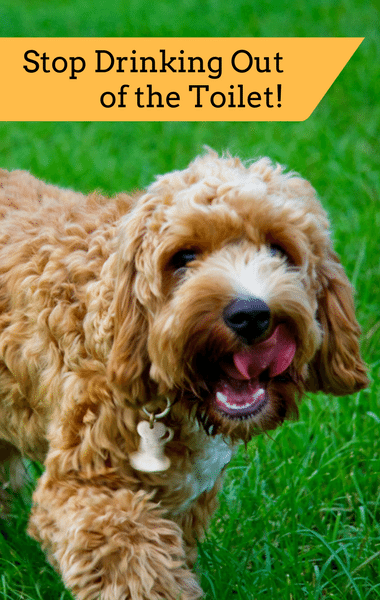 Cesar Millan and his son Andre helped a woman whose dog won’t stop drinking out of the toilet, figure out a way to get him to stop. (dave_see / Flickr)

Dr Oz then shared another video of a dog who likes to drink out of the toilet bowl. That dog, Rosco and his owner Kate then joined the show. Kate revealed that Rosco actually does it multiple times a day every day, and then got even more embarrassed as her dog lifted his leg and peed right there on the carpet.

But back to the toilet drinking, Cesar explained that to your dog, it’s water. They don’t know it’s a toilet, they just see it as water in a bowl that’s available. Cesar added that it’s important for an owner to provide water so that the dog knows when to drink it.

What Cesar does in his own home and exercise the dogs first, then provides water for them before showing them where to relieve themselves. There’s a recirculating water bowl that’s great for dogs to drink out of.