Doctor Oz did quadruple bypass heart surgery on David Held two months ago, and David’s post-operative visit was on Dr. Oz’s show.  David Held is a retired cop with 2 children.  David had his first heart attack 13 years ago, when he had stints put in his heart.  Along with blood pressure problems and diabetes, his heart attack inspired him to get healthy and to change his lifestyle.  However, David retired early due to an injury, and he then stopped exercising and eating healthy.  His blood pressure went up and before you know it, he was told that he needed quintuple bypass heart surgery.

Dr. Oz’s heart surgery was shown on television where we saw Dr. Oz’s stop David’s heart and put him on a machine to live off of.  Dr. Oz then bypassed the blockage in David’s heart and restarted the heart by shocking the heart into its rhythm.  Now, David’s heart has a solid, healthy, repetitive heart beat with no murmurs.  David said that he had a terrible depression after his heart surgery because he has never been an invalid before.  His wife had to wake-up every two hours to life him up with a bed sheet so that he could go to the bathroom.  His daughter had to feed him.  Now he has lost 30 pounds by changing his lifestyle and the way he eats and lives.  You can start by keeping  your own food log. 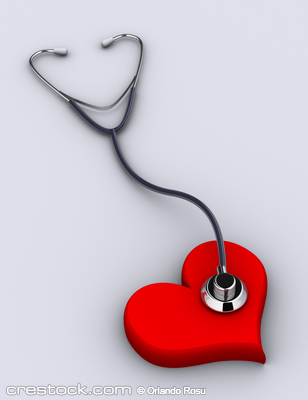 David Held uses a coarse salt grinder, and adds 1/4 of a grind of salt to give his food plenty of flavor with very little salt.

Egg yolks are full of cholesterol, so get rid of them and use egg whites or egg substitute instead.  For example, try David Held’s Whole Wheat Matzo Ball Chicken Soup with egg substitute (just in time for Passover!).

Red meat is horrible for a healthy heart… so instead, substitute turkey.  For example, try turkey chili instead of beef chili, and make ground turkey meatloaf instead of beef meatloaf.