Doctor Oz discussed the dangers of text messaging and talking on your cell phone while you drive.  A father, son (Joseph) and daughter (Rebecca) lost their mother in a car accident when she was sending a text message.  You cannot drive safely and send text messages! 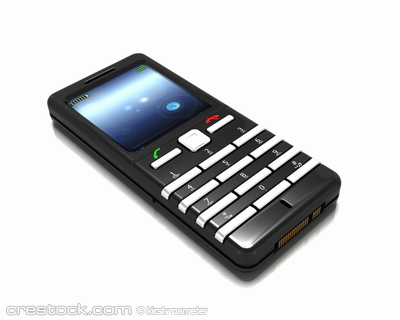 Dr. David Strayer, from the University of Utah, studies cognitive neuroscience.  Dr. Strayer says that the same part of the brain that you use when you send a text message is the same part of the brain that you need for driving.  The prefunctal cortex portion of your brain is used for multitasking; if you overload this part of brain (like driving and texting) it has problems functioning correctly.  Another part of your brain helps you with spacial orientation, and this portion of your brain is hard to keep intact when you are texting and driving .  A study showed that only 2%  of people can talk on the phone and drive safely… this means that most people (98%) cannot talk on the phone and drive safely!  Nobody can text and drive safely.  Did you know that there has been no reduction the fatalty rate of accidents since passing laws where you can only talk on the phone in the car with hands free devices?  This is because it is not about needing to keep both hands on the wheel to drive safely, it is about not having the distraction of talking on the phone while you drive.

Reggie, a young man from Salt Lake City, Utah, had an accident when he was 19 years old because he was sending a text message and crossed the center line.  Reggie hit another car head on and killed two people, which haunts him every day of his life.  So pledge that you won’t talk on your cell phone or send text messages while you drive!  Leave a comment below to make your pledge and commitment to being a safe driver and not using your cell phone while you drive!