Doctor Oz played a game called “How Your Man’s Mind Works” and told women all the secrets to getting what they want.  Maybe men aren’t lazy, stubborn and insensitive… maybe their minds just work in a different way!  Conal Byrne from How Stuff Works said that different parts of our brain are bigger and stronger in different genders. 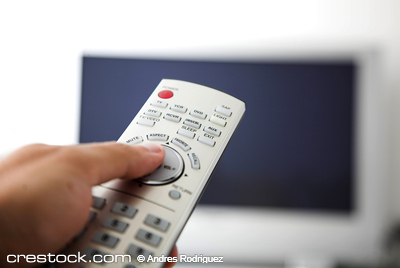 How Your Man’s Mind Works:

1.  Why do men have selective memory?

Men have a visual memory and women have verbal memories.  Also, men are not hardwired to remember birthdays and anniversaries.  Dr. Oz’s tip is for men to write things down… this will help them to visualize it and therefore remember it.

Women are stronger at language skills.  A study was done that showed that the part of the brain a man uses when he hears a woman talk is the section of the brain that deals with complex patterns.  So when men hear women’s voices, they process it as complicated to listen to and understand.  Dr. Oz’s advice is for women to use fewer words and also, if you speak into your man’s right ear, he will process the information better.

3.  Why can’t men stay on a single channel for more than 2 seconds when they watch television?

Women become more invested and relate to characters and the show quicker than men.  Dr. Oz’s tip is for men to use their left hand (or their non-dominant hand) when changing the channel, then they won’t change channels so quickly or as often.