Dr Oz brought together a team of experts to help his viewers take care of their biggest money troubles. Debt stress can often sink in as bills pile up, which is why it’s no surprise that a recent poll found that 77% of people stress about money. Stress is the number one driver of poor health, which is why it’s important to turn that stress and anxiety around. Dr Oz welcomed to his show, financial expert Nicole Lapin.

Nicole admitted that she personally suffered from “MAD” or money anxiety disorder, which is why once she turned things around for herself, she began working to ensure others wouldn’t experience the same thing. Dr Oz actually tested the blood pressure of audience members while they looked over their bills, and turned to two women in particular. One woman’s blood pressure went up 30 points while looking at her bills, while another’s absolutely skyrocketed. 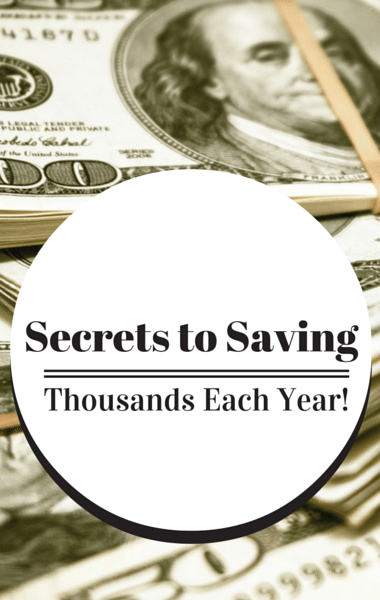 Nicole explained that it’s important to know exactly what you’re looking for, while being legitimately open to walking away. Nicole also suggested you negotiate your bill twice a year, because companies don’t want to lose you as a company. Try to get a lower APR or late fee by negotiating at the beginning and end of the year. As Tia explained, you’re the customer, so don’t be afraid to go after what you want.

Next, Nicole wanted to show how you can negotiate a lower cell phone bill, even in the middle of your plan. Tia went undercover to a local cell phone retailer to negotiate a cheaper plan, with Nicole’s help. She wore a hidden camera and an audio device, while Nicole stayed off-sight to eaves-drop and coach Tia through the process. Tia’s bill was $220 for two lines and she wanted to see how much cheaper she could get it.

The first thing Nicole suggested Tia do was mention she was willing to leave a competitor to become a new customer. She was told that if she traded in her phone, she would get a $200 credit for each one, as well as a $100 credit per line. Nicole also suggested that Tia skip the data plan, saying that there’s free wifi everywhere so you shouldn’t pay for something you can get for free. Nicole also advised Tia to give a target price, so Tia said she was shooting for a $150 bill. After being offered a $160, she asked for a manager and threatened to leave if they didn’t meet her target price of $150.

The manager then offered Tia an additional 15% discount, leaving her with a $100 monthly savings, or $1,200 over the course of a year! Tia stressed the importance of both negotiation and shopping around.