Nate and Jeremiah now have an adorable daughter named Poppy. When asked how fatherhood has changed Nate, he responded by saying that fatherhood has undoubtedly made them the most vulnerable either of them have ever been. Ever since Poppy was born, everything became centered around her safety and making sure she was okay. 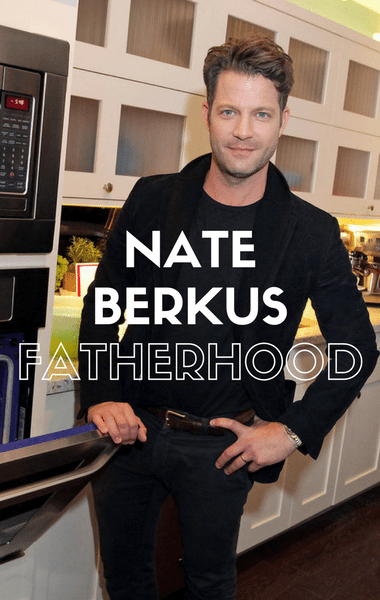 Nate Berkus and his husband Jeremiah Brent spoke to Dr Oz about fatherhood and their new design show. (leg / Flickr)

Dr Oz shared that the biggest hit he took when he first had children was sleep. Jeremiah joked that Nate has never lost a night of sleep. Nate said he’s “not the nighttime daddy” because he can’t function without a lot of sleep and isn’t useful. They joked that Nate will wake up and say “wow Poppy was great last night” to which Jeremiah will say “I’ve been up for five hours!”

Besides Poppy, Nate and Jeremiah’s latest project is a home improvement show in which they help people fix home projects that have gone wrong. Dr Oz shared a clip in which they were able to surprise a couple who desperately needed help. “Nate and Jeremiah by Design” has certainly been a hit show and Jeremiah loves that they’re able to show the honest and vulnerable side to design and renovation, proving that it’s truly not easy.

They both recognize that renovations can be incredibly scary because “regardless of what your budget is, you’re pretty much spending all your money, or at least that’s what it feels like.”

One of Jeremiah’s favorite rules to decrease stress is aromatherapy so he loves using diffusers both in his own home and in the houses of those he helps renovate. Then at the end of the show, they shared the one tip that can transform any room in your house: small changes. You can add a tight bouquet of fresh flowers for the price of a daily cup of coffee.