Doctor Oz played a game called Snack Smack Down on his TV show where Terri and Lynda competed for the title of Healthy Weight Champion of the World!  Here are the results… lets commit to throwing out the 3 foods that Dr. Oz does not want in our kitchens! 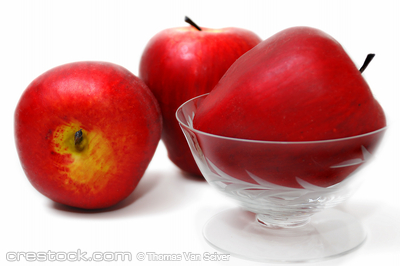 ANSWER: Apple Juice!  Dr. Oz said apple juice has 24 grams of sugar, so have an apple instead!  Dr. Oz also said that his favorite are frozen fudge bars… and I’m right there with you Dr. Oz!!!

No more chicken noodle soup (from a can), apple juice or tuna salad in my house!