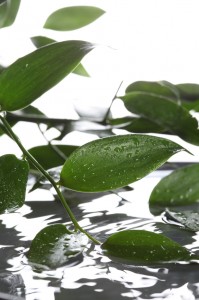 Dr Oz sat down with Dr. Mary Neal, a surgeon formerly skeptical of near death experiences, until she herself drowned while on vacation.  This trip was life-changing and certainly made her a believer.  The last day of her vacation, while her family was paddling down the river, she realized that she was in trouble, and immediately felt pinned in between the rocks.  She said that she gave her life to God’s will and, suddenly, she felt comforted and was assured that she would be fine – it was then that her body was completely free.  She was greeted by a dozen spirits and was led back to God and she could see her family attempting to resuscitate her body.

Dr Oz and Dr Neal discussed the three things that the spirits told her that she still needed to do: