Dr Oz: Who are HeLa Cells Named After?

As part of his continued discussion with Oprah Winfrey and Rose Byrn about Henrietta Lacks, the woman after whom HeLa cells were named, Dr Oz was curious about the scientific and medical impact Henrietta had on all of our lives. As he explained, looking more directly at Rose, the emotional impact is quite obvious in the film, but he was curious as to whether she was surprised by the science involved. 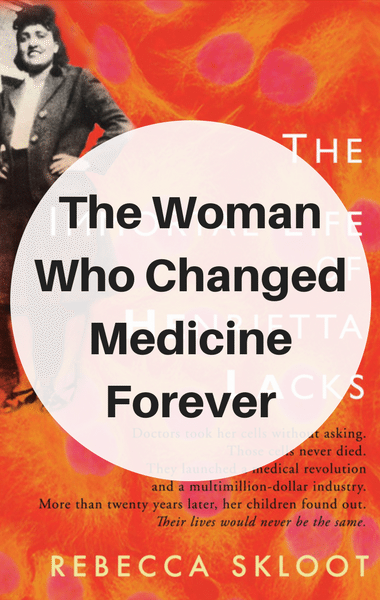