As Dr Oz spoke with actor Alec Baldwin, he was thrilled to welcome Alec’s wife Hilaria. Dr Oz admitted that he was fascinated by Hilaria’s relationship with Alec. Hilaria explained that one thing that struck her about her now-husband Alec, was how much they spoke in the beginning. It took Alec six weeks to kiss her. Alec then joked “It works. Now we have three kids.”  But Hilaria has been an amazing influence on Alec.  Hilaria’s Recipes and lifestyle has encouraged Alec to get into the best shape that he has ever been in! 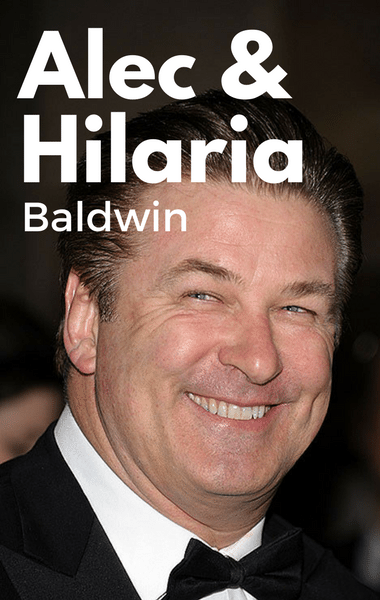 Alec Baldwin and his wife Hilaria sat down with Dr Oz to talk about their family, their relationship, and how they managed to get together in the first place. ([email protected] / Flickr)

Hilaria told Dr Oz that Alec had really explained everything he had been through and Hilaria took it very seriously. They have a 26-year age difference so she wanted to make sure she could give Alec what he needed. Alec explained that he was the kind of guy who would go home and eat a pint of ice cream while watching the news at night. He said when he first met Hilaria, he didn’t look good and he didn’t feel good. He was out of shape and bloated, but being around Hilaria makes him feel like he has a chance.

In Alec’s book, he wrote “When I’m not with you, I still exist.” Hilaria explained that in a relationship, one of the most important things isn’t just how you treat the person when they’re there, but also how you treat them when they’re not there. It’s important to still be thoughtful and think of the person, even when you’re not with them. Alec believes he’s gotten a lot better about that because of Hilaria, and Hilaria agreed.

He acknowledged that for the first time he’s with someone who he’s happy when he’s with them and unhappy when he’s not with them. He referred to their strong friendship and said he’s just happier when she’s around.