Dr Oz: Rachael Ray “Everyone Is Italian On Sunday”

With 22 best-selling cookbooks, 10 years of a successful daytime talk show, and three Emmy awards, Rachael Ray was one person Dr Oz knew he just had to have on his show. Rachael said she hopes over the ten years of her show, that she’s gotten a lot better at talking to people, but she knows all along her show has helped people. Rachael’s new cookbook is titled “Everyone Is Italian On Sunday” and Rachael explained that being Italian really means sitting down at the table together, enjoying each other’s company. Plus, there’s always room for another person to join. 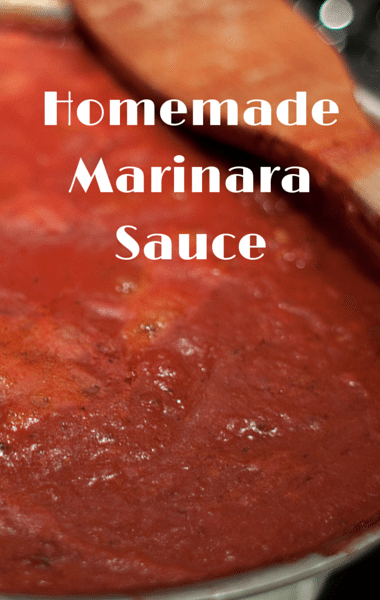