Good Morning America’s Mara Schiavocampo found herself in the spotlight during the show’s Resolution Revolution series, because the correspondent has shared her personal success story in a new book called Thinspired: How I Lost 90 Pounds — My Plan for Lasting Weight Loss and Self-Acceptance. 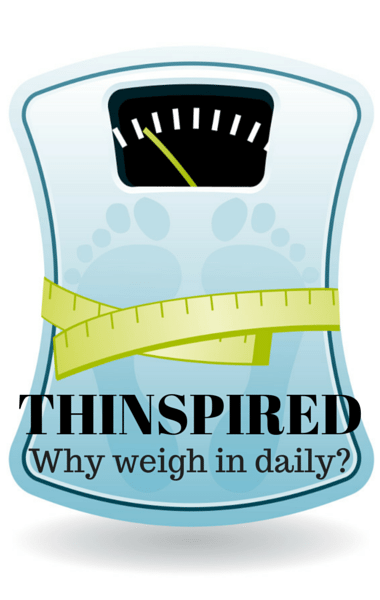 Good Morning America’s Mara Schiavocampo is mentoring others with the strategies she used to shed 90 pounds. The tips are in her new book, ‘Thinspired.’ (-Albachiaraa- / Shutterstock.com)

Behind the scenes, Schiavocampo said that her weight has been her “private shame” throughout life. A family member’s bullying led her to a binge eating disorder and depression, as she reveals in the book Thinspired.

She recalled one incident in which she ate an entire box of ice cream sandwiches and then hid the evidence…from herself, since she lived alone at the time. She said writing about her story has allowed her to let go of the past.

Three years ago, after childbirth, Schiavocampo reached 230 pounds, her highest weight. After developing her own health strategy, she was able to lose 90 pounds. She shared her formula breakdown in the book, and here’s how it works.

Mara’s plan also required her to completely eliminate foods that had been triggers for her in the past. That list included Candy, Dairy, Flour, and Wine.

Schiavocampo has now dedicated herself to being a weight loss mentor and sharing her own success strategies with others. One of her clients was a 31-year-old legal assistant, and she lost six pounds during the first two weeks.

“I have abused food. I’m going to fight and I’m going to keep fighting,” Mara said. “And hopefully I can help other people stand up and fight too.”

When confronted with some of her trigger foods, Mara talked about the fact that they can be tempting, but she has trained herself to ignore and avoid them. She said the idea of “everything in moderation” is a myth, at least for her. “I had to eliminate certain foods,” she said. “Once I got rid of these foods, losing weight became easy.”

I like her ideas, but I think it would be very difficult to give up pizza. As for weigh-ins, Mara believes in checking herself each day. Her strategy is “the more you weigh, the less you’ll weigh.” She said it is a good way to remember your goals, and if you are weighing in daily, huge gains won’t sneak up on you.