Dr. Oz celebrated his 1,000th show with Hugh Jackman, and the two of them explored the top three things that have been featured on Dr. Oz. The first was the Neti Pot. To use the neti pot, you just pour the salt and distilled water mixture through one nostril and out the other. The stuff that comes out is stuff you definitely do not want in there. 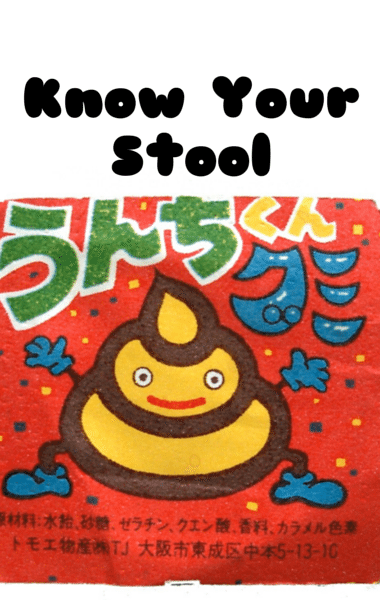 Hugh said that he’d only used one once before. But Dr. Oz and Hugh Jackman both used one before Dr. Oz’s studio. Dr. Oz said that it felt good, but I’m not sure Hugh Jackman enjoyed it as much, although he did say it felt “awesome.”

Moving to the next one, Hugh Jackman said he was frightened by what might show up. Next, Dr. Oz showed the omentum. Omentum is a layer of fat under the skin in the front. Normally, it’s supposed to be very thin like pantyhose. But if the same person put on 30 to 40 pounds, the omentum would become thick and fluffy.

Hugh Jackman and Dr. Oz both picked up the real organs with Dr. Oz’s famous purple gloves. Dr. Oz wondered if Hugh Jackman had ever been heavy. Hugh Jackman said once he had to put on weight for a role, but the movie got cancelled the week before. So then he had to take the weight off and he said he did not enjoy it.

Then, Dr. Oz showed the Bristol Stool Chart, which doctors use to audit what’s coming out of our body. Number 1 is pebbles, number 2 is slightly larger balls, number 3 is slightly more solid and lumpy, number 4 is the gold standard of full, thick stool, number 5 is large lumps, number 6 is very loose, and number 7 is liquid.

Dr. Oz asked Hugh Jackman to close his eyes and listen to some noises to determine what he hears when his stool hits the water of the toilet. First, Dr. Oz dropped little pebbles into a pitcher of water. Then, he poured water into the water. And then he dropped a medium size weight in that was more like a diver hitting the water.

Although this was a gross experiment, the medium size weight is what you want. That’s also the one Hugh Jackman has, for the record.

Then, Dr. Oz played a video where they explained the influence of Dr. Oz on America. For 1,000 episodes, Dr. Oz has featured and popularized things like Greek yogurt, walnuts, blueberries, quinoa, and salmon, which are all now part of the national diet.

He also gave the facts on gluten on his show, perhaps for the first time on TV. He’s also discussed things like artificial sweeteners and sugar. He’s also encouraged people to exercise and get fit, telling them to walk 10,000 steps per day.

Dr. Oz has also encouraged millions of America to get checked out at their doctor. He’s gained the trust of his fans and he always tries to change the way they eat, what we drink, and how they exercise.