Marie Osmond has been a superstar for decades, ever since she was just a young teenager. But that certainly doesn’t make her immune to struggles women commonly face. She spoke with Dr Oz about her severe postpartum depression, body image issues and bulimia, and her son’s tragic, unexpected suicide. Dr Oz then spoke with two of the three women who were held captive inside a Cleveland house for ten years before finally managing to escape. 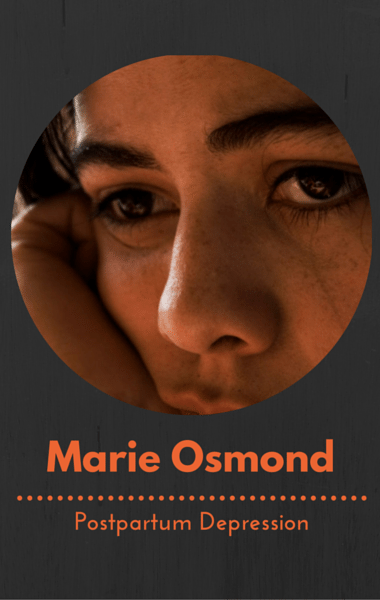 Marie Osmond sat down with Dr Oz to open up about struggling with everything from postpartum depression to bulimia. (pennajoe / Flickr)

Marie Osmond is undoubtedly a talented woman, but many don’t realize how strong and inspiring she is as well. Marie has battled everything from postpartum depression to bulimia. She also shared how she was able to get through her son’s tragic suicide.

Amanda Berry and Gina DeJesus were two of the three women trapped inside a house in Cleveland for ten years. Their story was truly a shocking one, but thankfully, it had a happy ending. Amanda and Gina revealed the details of what it was like under the constant watch of their captor, Ariel Castro, and how they were finally able to break free. Plus, what about the little girl who was born while the women were being held against their will?