Dr Oz brought his own dog to the show and revealed that the yellow Labrador loves to be naughty, especially around the grandkids. Dr Oz shared the adorable photos of his dog when she was a puppy playing innocently with his grandson John, when all of the sudden she began licking his face before going in for a full-on nibble. It was certainly an embarrassing moment for his dog but adorable nonetheless. 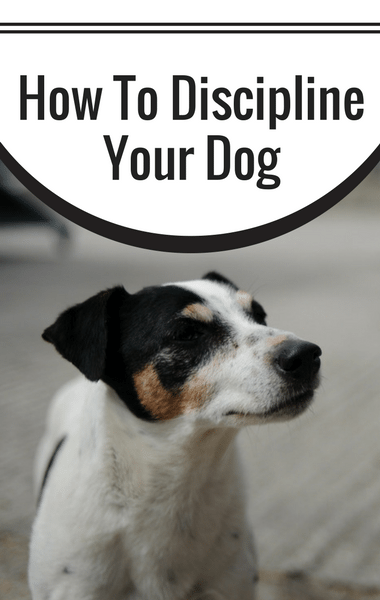 Cesar Millan and his son Andre joined Dr Oz to share some great tips for disciplining and training even the most embarrassing dogs. (sk8geek / Flickr)

Cesar quickly joked that it’s certainly harder to train a son than it is to train a dog! He joked that a dog will do whatever you want while a teenager will do whatever they want. However, Cesar and Andre certainly have fun together filming their show Dog Nation. Cesar explained that his kids have always grown up around dogs and were a part of his first show Dog Whisperer. He said it was an honor to have his son working alongside him, helping people and working with organizations.

Andre explained that he is so inspired by his dad that he would love to branch off and work with different wildlife animals, because there’s even more animals other than dogs that he would love to work with. Cesar has five dogs at home and explained that they’re all in sync with each other. They do the same activities every day and they know what his expectations are.

Cesar joked that his dogs have never embarrassed him but his kids have.

Dr Oz: How To Get Your Dog To Calm Down

Dr Oz wanted to take the time to share some hilarious and adorable dog videos that viewers sent in from around the country. The first video was of a small dog driving around his toddler companion in a kids battery-operated car.

Dr Oz then pointed out that the entire time they were watching the video and talking, Cesar’s dog Benson was standing there perfectly well-behaved. He was curious how he was able to get him to do that. Cesar explained that they practice the activity of relaxation and calmness. He learned how to be calm when necessary.

Dr Oz: Choosing The Best Toy For Your Dog

In the next clip Dr Oz shared, an English bull-dog Moo Moo is displaying the ultimate apologetic face after farting in his owner’s face. Moo Moo then joined the show.

Dr Oz: How To Introduce Your Dog To Other Dogs

As Moo Moo joined the show, Cesar explained that when introducing a dog to another dog, you have to let them do what they want to do, but recognize that space first is important. It builds trust and respect. You, as an owner, has to be patient.

Then, Moo Moo’s owner explained that her bulldog is on a hypoallergenic diet because of skin allergies, which means he eats sweet potato and venison and it causes out of control gas. Cesar explained that sometimes a dog will eat too fast and inhale air, causing gas later on. There are specialized plates that can help a dog eat slower, preventing gas.