Dr. Oz (with Eddie & Taj George) proposed an Ultimate Health Challenge (UHC) for a group of NFL Mom’s.  There were two groups: the mom’s of the AFC and the mom’s of the NFC.  Both groups were given the same amount of time to lose the most weight they possibly could. 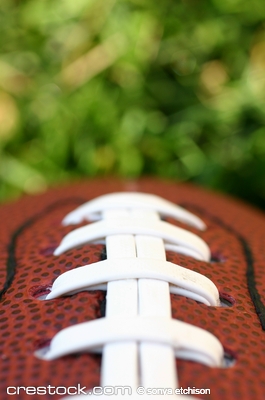 So which team won?  First, Dr. Oz announced the Most Valuable Player (MVP)… drum roll please… and the winner was Deborah Jackson (mother of Jay Richardson).  Deborah won MVP because she lost 12″ off of her waist and her HDL cholesterol (that is the good cholesterol that you want to increase) went from 61 to 91!!!  As her prize, Dr. Oz announced that $5,000 would be donated to The Jay Richardson Foundation to help inner city school children.