Dr. Oz has been talking to Shana, who feels like she’s the only overweight person in a thing family. He introduced her to radio DJ Elvis Duran, who suggested she broadcast her goals. He said Shana should tell the people in her life that she’s trying to lose weight and take care of her health. She should also tell them to stop stressing her out. He said she should ask them to understand if she doesn’t go with them because it’s too tempting. 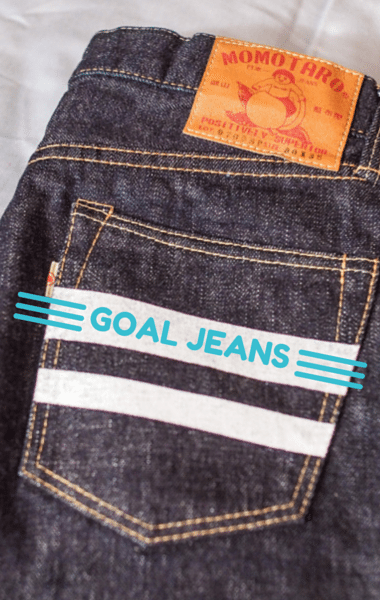 Elvis Duran said when he wants a cocktail, he’ll have a vodka and water and nurse the same drink for a long time. Elvis said as you lose weight, you feel the effects of the alcohol faster. Elvis said that so much of what we do with our friends involves food. He advised she look up the menu ahead of time so she knows what she’s going to eat before she gets there.

Shana said she likes to hike. So instead of going out to eat with friends, she might invite them for a hike.

Elvis said that 75 percent of what’s in our stomach should be things that are good for us. He said protein and fiber are key. We should start and end our meals with the good stuff. If you reach for sugar first, your body will fill up on the bad stuff and won’t be able to process the nutrients properly.

Elvis said he has a “transitional tux.” It’s the tux that fits him now, but it’s the tux he hopes will be too big for him when he reaches his goal weight.

Shana has some “goal jeans,” which are the jeans she hopes she’ll be able to wear in the future. Elvis said when she loses enough weight to be able to button those, she should come on his radio show.