Dr. Oz has been talking to women who have lost an incredible amount of weight. In one segment, he talked to Rebecca, who lost half her boy weight and once weighed 381 pounds. She grew up obese, heavier than everyone in school. At 16, her doctor told her she would die if she didn’t lose weight.

She lost an incredible 219 pounds. She said that it’s really hard to look back, because she still sees herself as heavy. It’s hard for her to change her body image. 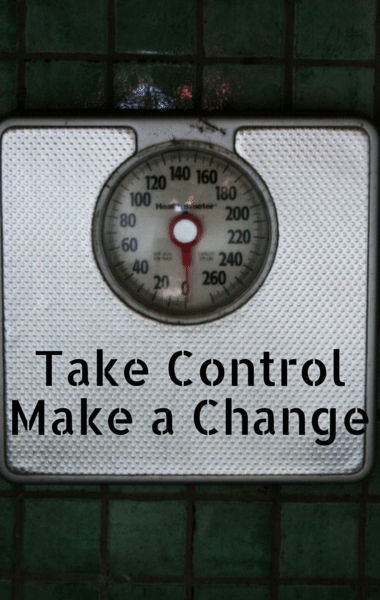 Dr. Oz talked to Rebecca, whose incredible journey to losing half of her body weight has inspired many online. She shared some of her secrets. (masonmasteka / flickr)

Over 38,000 people follow Rebecca’s journey online. In 2011, she trained for her first 5K. She walked the whole thing and it took her an hour and 15 minutes. She finished last and was embarrassed. She was 29 years old and 381 pounds. That’s when she knew she had to make a change.

It was her goal to go back and run that same 5K. She started an Instagram account under getfitbec. Her purpose was to get fit. It wasn’t for a certain body image. She just wanted to get stronger and more active. She had 10 followers when she had her first post and she was really scared what they would say.

Her first step was to buy a workout video. She used a smaller plate to trick herself into eating less. She added lean protein to her diet and started to eat more whole foods and vegetables. As she started to lose weight and posting about it, she would gain about 100 followers per post.

Two years after finishing dead last in that 5K, she went to the same 5K. She ran down the same areas where she remembered wanting to stop the last time around. She started to cry, because she was running it and she was shocked. Two years later, she finished the same 5K again in 34 minutes.

Rebecca then talked to two audience members who were touched by her story. The first woman said that she can never lose more than 15 pounds and she wondered how to do it. Rebecca said she hates the word diet. She said it’s better to focus on nutrition.

She said she loves chocolate and has it every day. But she has dark chocolate chips that are 62 percent cacao, which is a better kind of chocolate for you. These are the kinds of substitutions she made in order to lose the weight, so she can still have what she loves without making herself miserable.

Another woman asked Rebecca about getting sick when she diets. She said she always feels ill when she starts to diet. Rebecca said that she struggles with losing weight every day. She said she’s about 10 to 15 pounds over her lowest weight.

Then, Dr. Oz surprised Rebecca with a video message from a woman named Rossi who thanked Rebecca for the inspiration. Because of Rebecca’s Instagram, she was inspired to lose an incredible amount of weight. She said Rebecca’s honesty about things like clean eating and sagging skin made her believe she could do this, too.

Rebecca said she felt blessed to be able to touch people with her story.